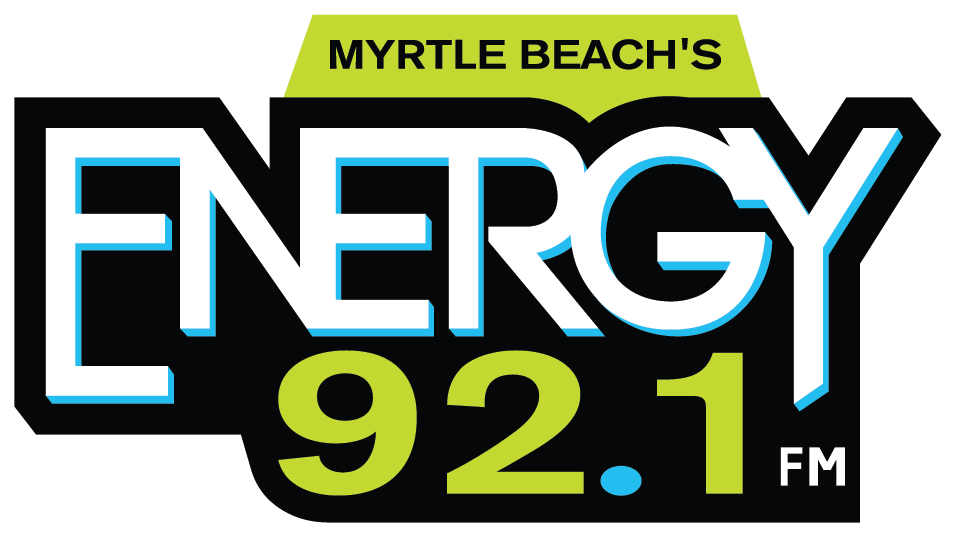 Romeo is the host of Most Requested Live with Romeo, a uniquely interactive radio show. Every week, Romeo plays the biggest hits and has exclusive performances with the hottest artists, including Justin Bieber, Pink, Bruno Mars, and Katy Perry. Get ready to call, text, and go online to interact with Romeo every Saturday night on ENERGY 92.1!

Romeo’s long-term relationship with radio began at the age of 15 in Pennsylvania and later led him to Nashville, Salt Lake City, Detroit, New York, Paris, and Philadelphia, before landing back in New York City. Romeo debuted on New York’s hit CHR station Z100 in February 2002 with his top-rated nightly show Romeo on the Radio. He also served as the station’s assistant music director from 2003-2006, followed by music director from 2006-2009. He later hosted afternoons at WIOQ (Q102), in addition to serving as Program Director for the station, and Online Program Director for the Clear Channel Media and Entertainment cluster in Philadelphia. In 2010, his first year as Program Director in Philadelphia, Romeo was named FMQB’s “CHR PD of the Year” and Q102 was named “CHR Station of the Year.”