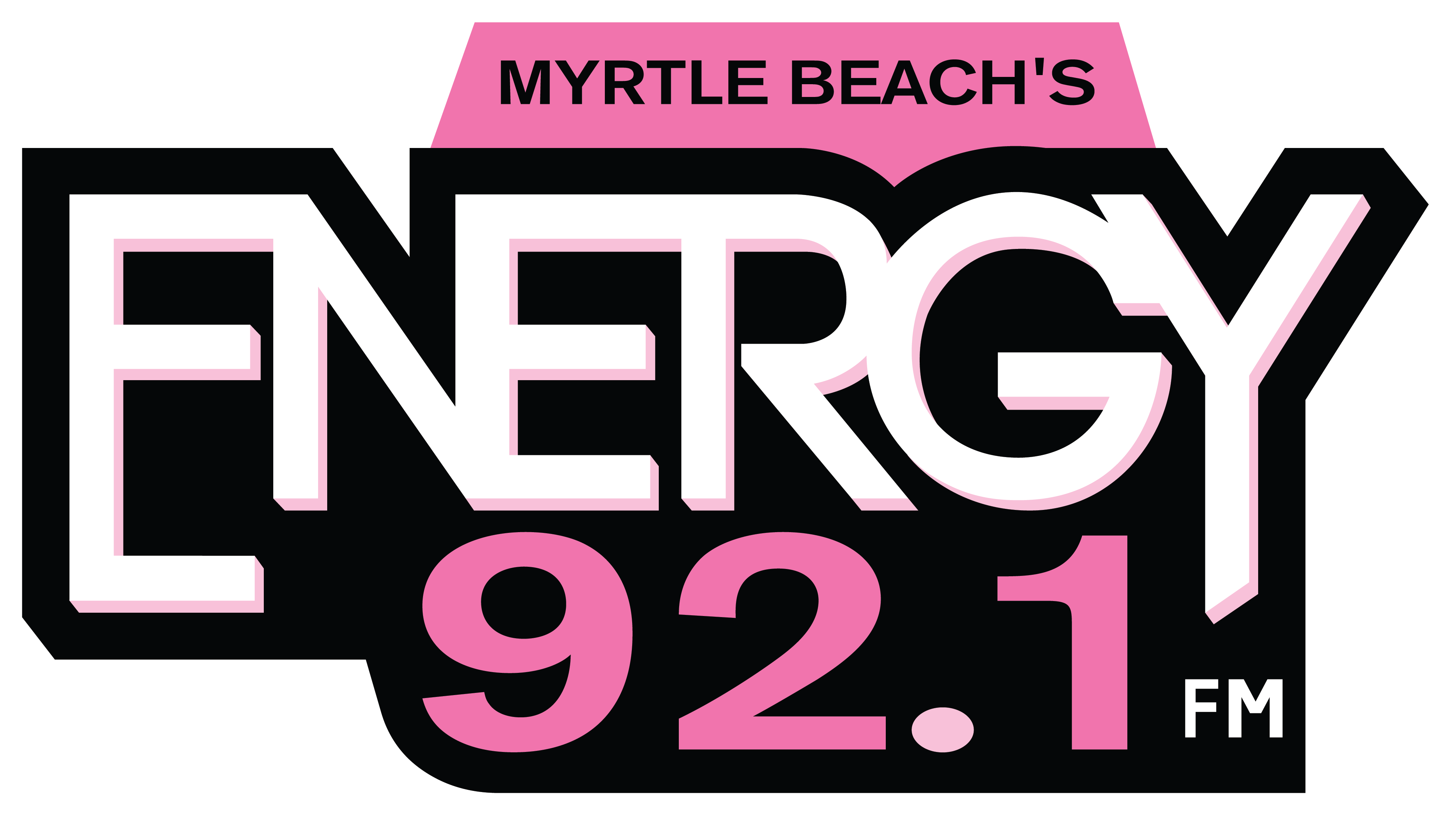 Local Ukrainian resident, Anastasiia Sliusarenko has informed us of an urgent need for the following supplies. Click on the supplies to purchase to help the cause.

TIDAL CREEK BREWHOUSE – MARKET COMMON – For the entire month of March at Tidal Creek Brewhouse, you can also round up your check and that extra will be donated to Ukrainian relief efforts.

If you can’t make it to the brewhouse, their website has a way you can contribute to relief efforts.