Did you miss your favorite ENERGY 92.1 segment this morning? No worries, catch up on all your favorite morning show antics with our Listen On-Demand Podcast area. 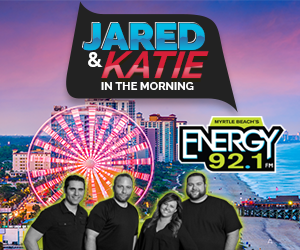 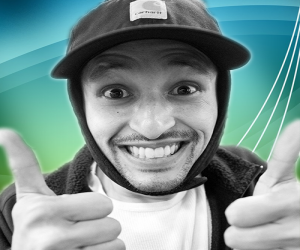 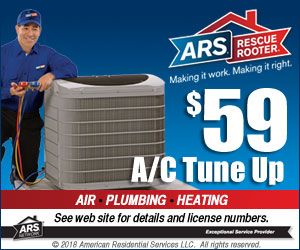 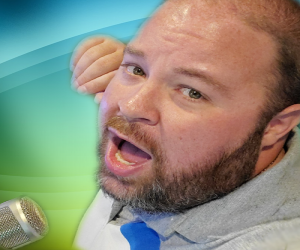 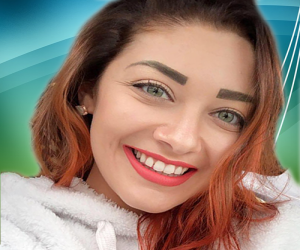 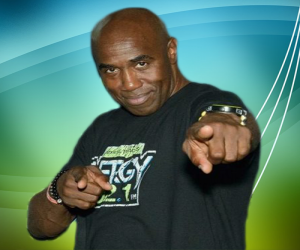 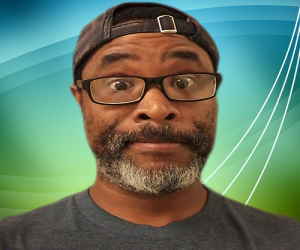 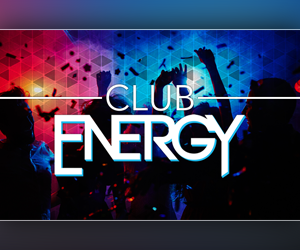 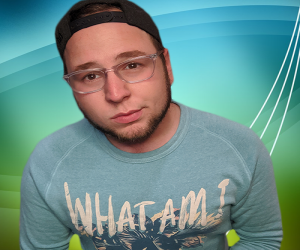 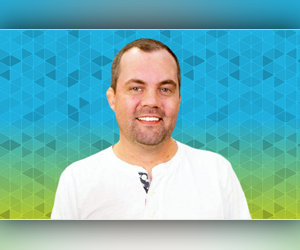 Most Requested Live with Romeo 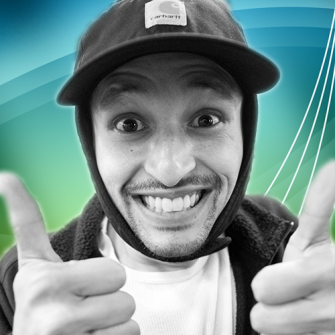 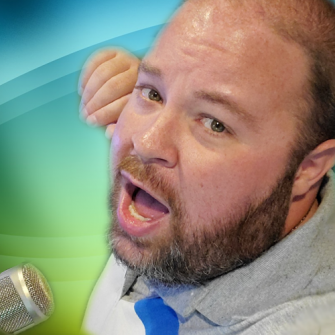 Zack is the program director of ENERGY 92.1. He grew up in northwestern Pennsylvania, getting his start in radio in 2002 at a small Top 40 station in St. Marys, PA – B94 WKBI-FM, where he held down evenings for 6 years. Then he voicetracked for another station in the radio group, Revolution 101.1 WGMR in State College, PA.

After a very brief stop in Johnstown, PA on Hot 92 & Hot 100, Zack entered a contest and won an airshift until the end of the summer on legendary Top 40 station, B94 WBZW in Pittsburgh, PA. After 2 years at B94, he was moved to another station in the same building, 100.7 STAR WBZZ.

In June 2012, Zack moved to Myrtle Beach and began working at WMYB. Holding down nights for a year and a half, before moving to afternoons in January 2016. 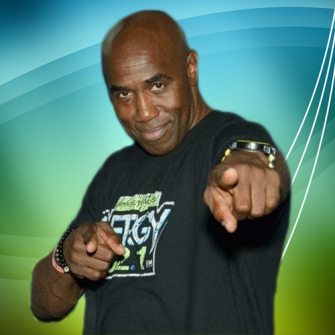 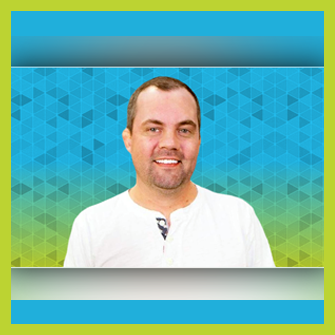 Romeo is host of Most Requested Live with Romeo, a uniquely interactive radio show. Every week, Romeo plays the biggest hits and has exclusive performances with the hottest artists, including Justin Bieber, Pink, Bruno Mars and Katy Perry. Get ready to call, text and go online to interact with Romeo every Saturday night on ENERGY 92.1!

Romeo’s long-term relationship with radio began at the age of 15 in Pennsylvania, and later led him to Nashville, Salt Lake City, Detroit, New York, Paris and Philadelphia, before landing back in New York City.  Romeo debuted on New York’s hit CHR station Z100 in February 2002 with his top-rated nightly show Romeo on the Radio.  He also served as the station’s assistant music director from 2003-2006, followed by music director from 2006-2009.  He later hosted afternoons at WIOQ (Q102), in addition to serving as Program Director for the station, and Online Program Director for the Clear Channel Media and Entertainment cluster in Philadelphia.  In 2010, his first year as Program Director in Philadelphia, Romeo was named FMQB’s “CHR PD of the Year” and Q102 was named “CHR Station of the Year.” 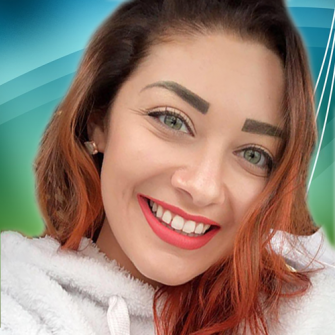 Victoria grew up in Calabash, Nc with a love for music and a heart for people. Her first radio debut was on WMYB as an intern with Zack. He literally taught her everything she knows! When she's not on ENERGY 92.1, Victoria gives voice and piano lessons, performs at weddings and events, records her own music, and is a part of the weekly broadcast Grand Strand Brands. Check out her facebook page for more info! 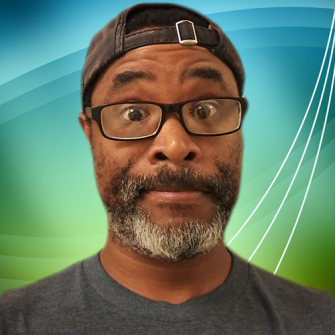 Larry grew up in Tampa, FL. He got my start in radio there while still in high school. He's done radio in places like Fayetteville, Biloxi, and New Orleans. The infamous Hurricane Katrina sent him packing and he landed in Myrtle Beach soon after.

Now, he's living his best life with his wife and our two boys. When he's not catching L's on his Xbox, (he kinda sucks) you'll find him nose deep in comic books. For the record, he's a DC guy. He love the comics culture and he's always up for a "who would beat who discussion". He's also a proud U.S. Army vet. 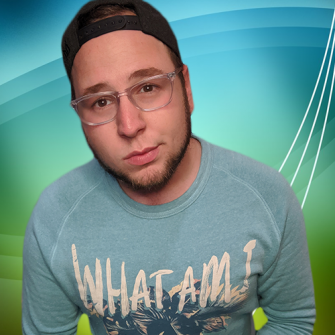 Austin is pretty much a diva. He's usually rocking something with sequins and showing off his donut tattoo. Listen to Austin for the latest DRAMA in Hollywood and on social media. 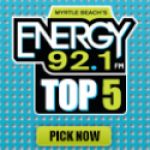 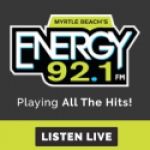